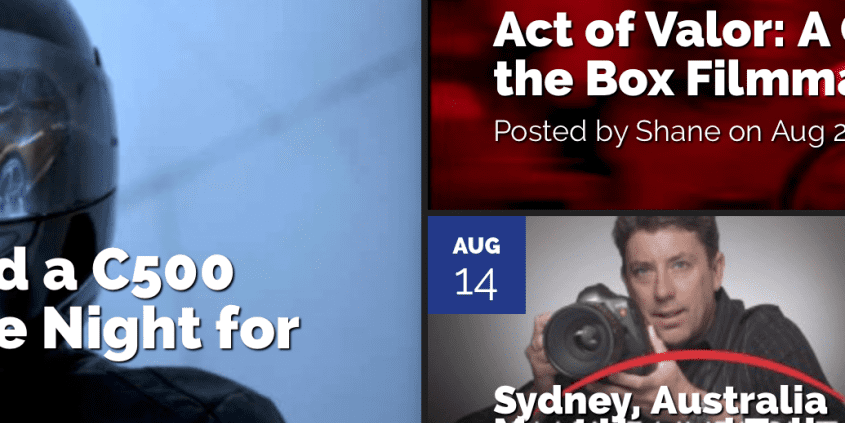 There was a time when to learn about filmmaking, you’d have to either go to the National Film School, get accepted on an expensive course, subscribe to ‘American Cinematographer’, plough through expensive textbooks full of diagrams and mathematical formulae or… get a lowly job in the film industry. That’s all changed, and as with everything, there are myriad resources all over the internet that allow you to learn a lot and/or while away a rainy afternoon. I decided to write this article after coming across DOP Timur Civan’s cinematography blog. His most recent article provides detailed information about how he lit and shot five very different commercials, from lighting diagrams to the exact filters used on both cameras and lights. 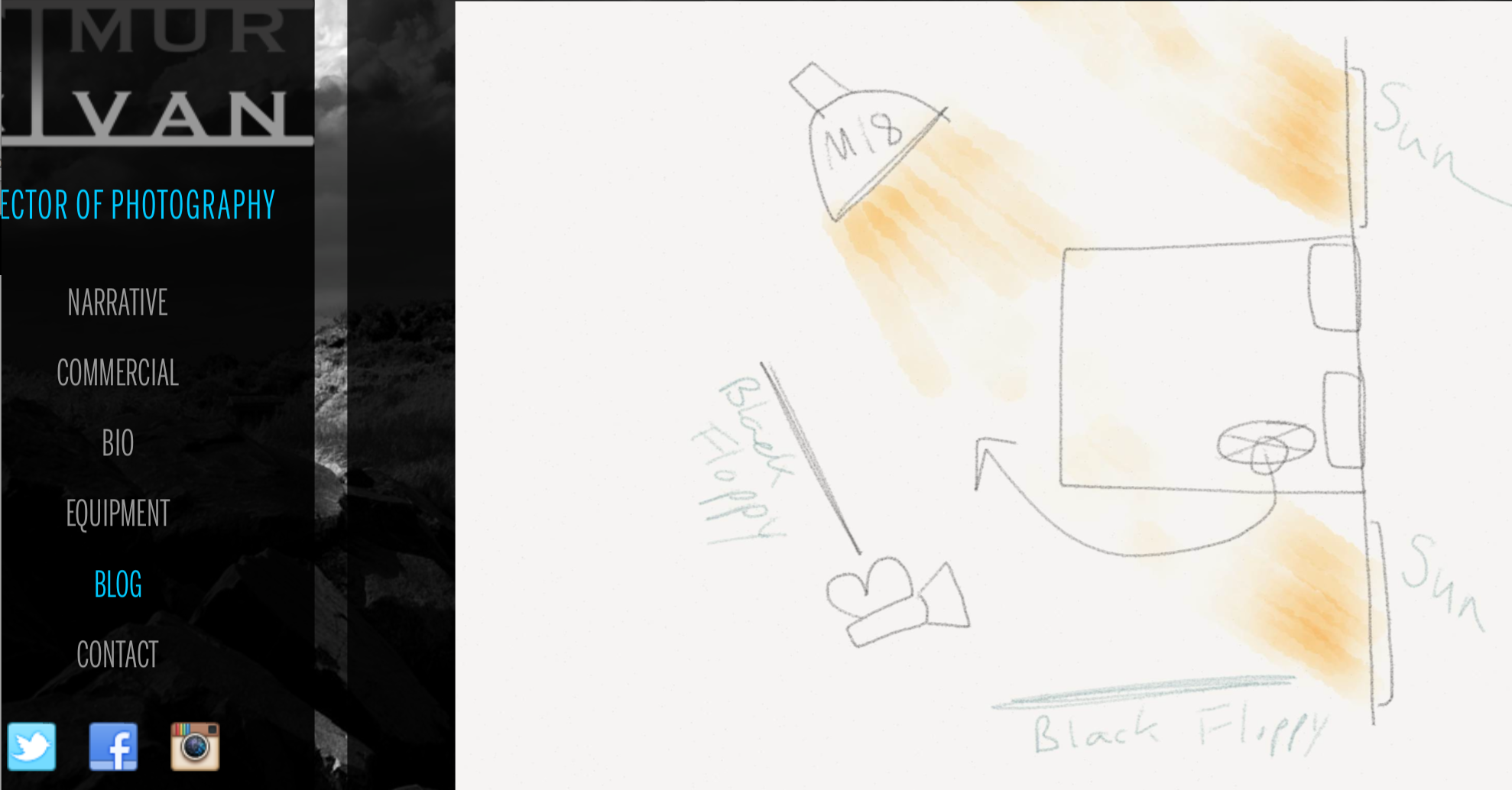 Another great DOP blog is by Shane Hurlbut, who lit ‘Need For Speed’. His most recent blog describes how he shot an Acura commercial at night using the Canon C500 (looking flawless at 2500 ISO), paired with the new Leica Summilux Cs wide open at f1.4.

Vincent Laforet is yet another DOP who is very generous with his time and knowledge and who is justly famous for getting the DSLR video boom going with is Reverie film shot on the 5D mkll . Just look at the range of articles listed on his education page.

Philip Bloom has, in the past five years, turned himself into a one man industry, giving seminars and tutorials all over the world (I’ve been to one, and it was very good). While doing this, and creating the occasional branded slider, he also tests and reviews a lot of camera gear, often making compelling short films as he goes, such as this one shot on the GoPro Hero 3+ and Phantom drone. I think it’s the most cinematic GoPro footage I’ve seen.

For a weekly digest of articles and videos from around the web, subscribe to the No Film School newsletter. Recent articles include a camera shootout between Arri Alexa, Red Dragon, Sony F55, Blackmagic cameras, Canon 1DC and 5D mklll and many others, a link to a Kickstarter project hoping to create the world’s lightest motorised slider, a piece about Garrett Brown, inventor of the Steadicam as well as articles on editing and screenwriting.

Film Riot is Ryan Connolly’s blog. He is certainly loud, but he knows his stuff and has plenty of reviews and tutorials for film makers seeking low budget solutions.

And talking of low budget, Shooting People is a great resource for film makers and crew to find each other, with forums, blogs, etc. If you don’t mind working for free to get some experience, this is a good place to look for a film project to work on.

If you’re interested in VFX and motion graphics, Motionographer has some inspiring articles and interviews. There are so many more, not least LearningDSLRvideo.com and Cinema5D.com (I’m rather taken with this tiny – and accurate – light meter that you plug into your iPhone, reviewed on the site). If I’ve missed some great ones, feel free to email me and I’ll add them to the list.

More pixels or better pixels? 4K TVs are taking over, but do we want to produce...
Scroll to top